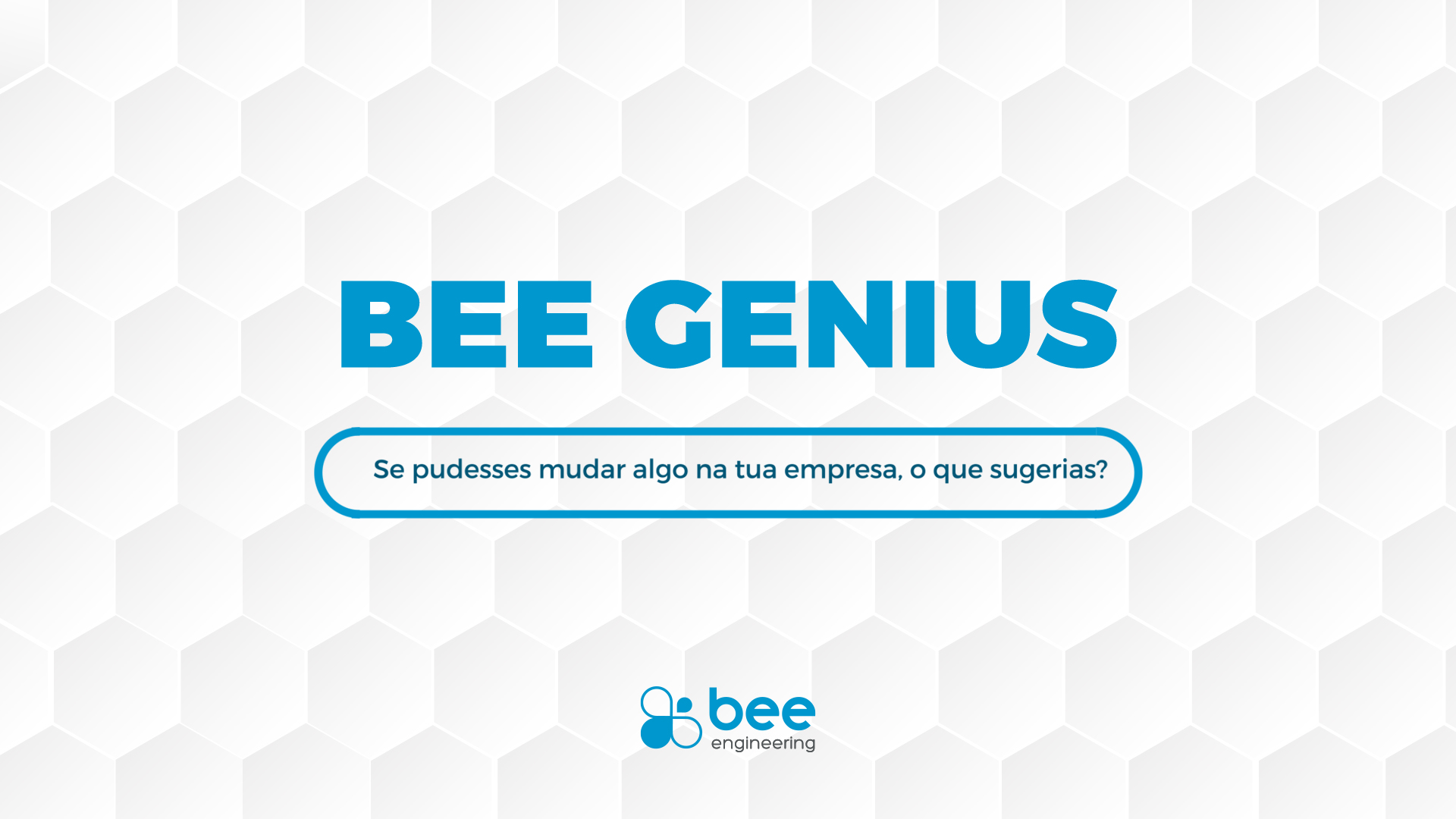 · Was tested internally: 54 collaborators made around 1200 swipes right to the 45 ideas submitted. Of these, 15 managed to obtain a rating above 80% of approval.

Bee Engineering created Bee Genius – an application for employees to contribute ideas to be implemented in the company and vote on suggestions proposed by their colleagues. The tool was developed by the Bee Academy – the company’s academy – with Nectar Interactive – their unit of digital solutions based on video games. It has a very simple and intuitive operation: swipe right if you approve the ideas presented, swipe left if you don’t.

“Employees are at the heart of companies’ ecosystems and, as such, their suggestions should be considered. Bee Genius guarantees a democratic decision-making system since all elements have the opportunity to propose ideas and vote on those they consider to be the most relevant”, says José Leal e Silva, Executive Director of Bee Engineering. “This platform is especially useful in medium and large structures where it is difficult for all employees to have the opportunity to express themselves equally, either because of their physical location or any other factor”.

Bee Genius is a team listening tool promoting a collaborative experience: any employee can see and vote on their colleagues’ suggestions. It was initially tested internally at the Innovation and Technology company during the second week of February by 54 employees who made around 1200 swipes right to the 45 ideas submitted. Of these, 15 managed to obtain a rating above 80% of approval. The most voted ideas are already being evaluated by the Board and those that are feasible will be put into practice.

“Any element within the Bee Engineering universe can have an active voice and a positive impact on work, on team relationships, and the company’s growth. All suggestions that promote these scenarios will be taken into consideration”, says José Leal e Silva. “In an ideal scenario, we will put all the most voted ideas into practice, but at this stage, we are understanding whether these proposals are viable and how we can put them into action”. The initiative will take place every quarter internally so that there is an update of the proposed ideas. “Every three months we will repeat the process because the context in which we operate changes over time, as well as those that are the main needs of the team”, says José Leal e Silva.