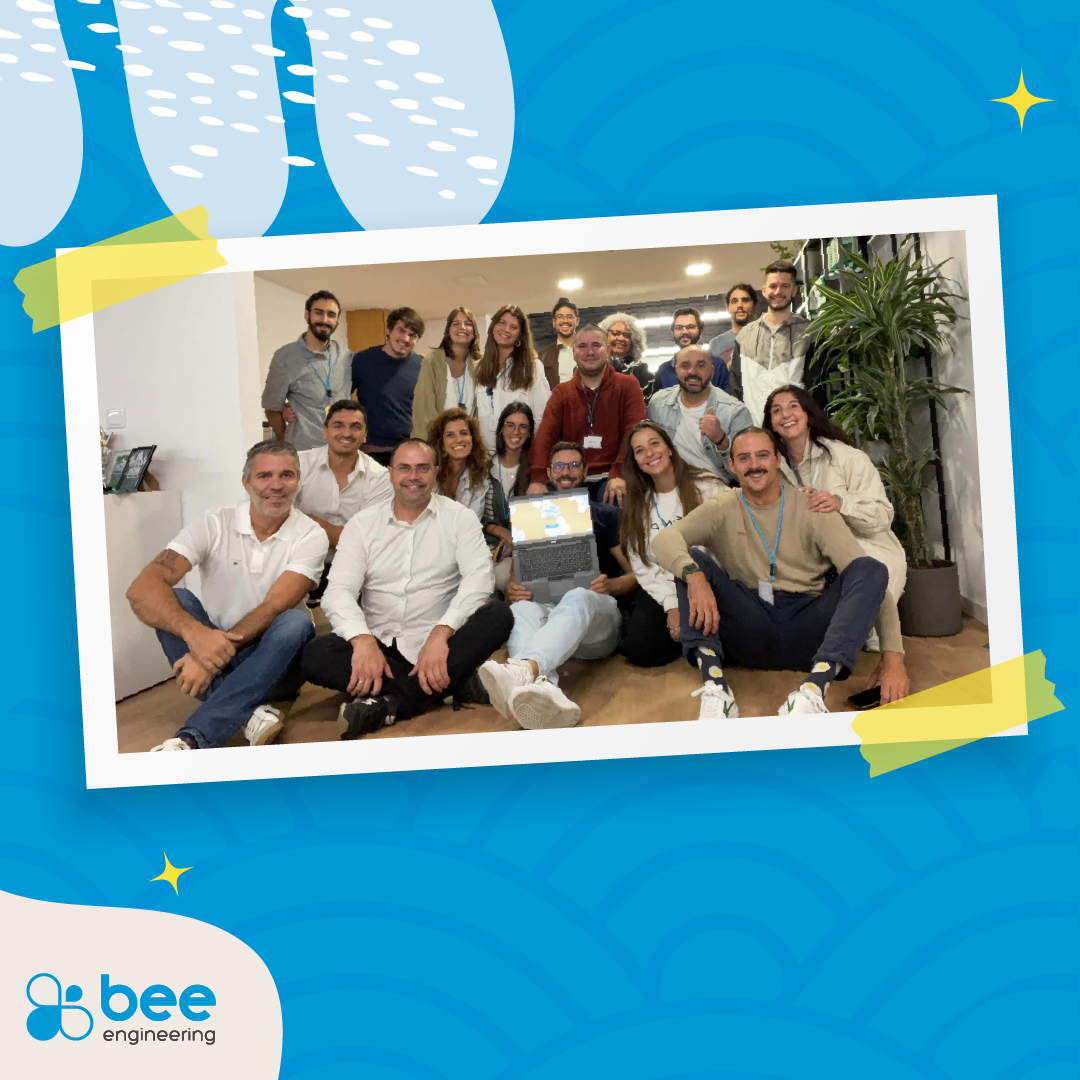 Bee Academy 2022 – the Bee Engineering academy – has developed Bee Explorers, a platform with routes through different locations and different applicability and is already being used for the donation of solidarity goods. The stipulated routes were only one kilometer long (although longer routes can also be defined) and have different stops, to which the points are assigned. At the end, the final score is considered, which will define the number of materials and food to be delivered to the institutions.

“Bee Explorers represents the ideal combination between team building and social responsibility, a philosophy by which we are governed. Thus, in addition to this activity that brings teams together and allows them to get closer, it also ensures that they do it around a common and solidary purpose”, says José Leal e Silva, Executive Director of Bee Engineering.

The first initiative, called Team Explorers with Social Mind, took place at the end of September. The employees of this tech company got together in Lisbon to carry out, as a group, four different routes. In the end, the suggested objective was achieved: they raised 40 kilos of first-class goods – rice, pasta, tuna… – delivered to Entrajuda. Some used tech or with anomalies material was also delivered to encourage young people from these associations to repair it. The objective is to promote the desire to learn more about this craft, thus returning to school.

This technological solution was created to be implemented by the Bee Engineering team, but it can be used by other companies that want to have Corporate Social Responsibility. “The combination of sports activities that promote well-being with solidarity motivates professionals to feel that they are part of an ecosystem that cares as much about themselves as for others”.

Before Bee Explorers, Bee Engineering had already created Bee Kind – a video game with challenges based on ‘taps’ – and which secured the donation of several contributions to União Zoófila. In the last year it also created the Bee Social Opportunity, a pro bono program that makes 2000 hours of its team available to SMEs and NGOs that need technological support.