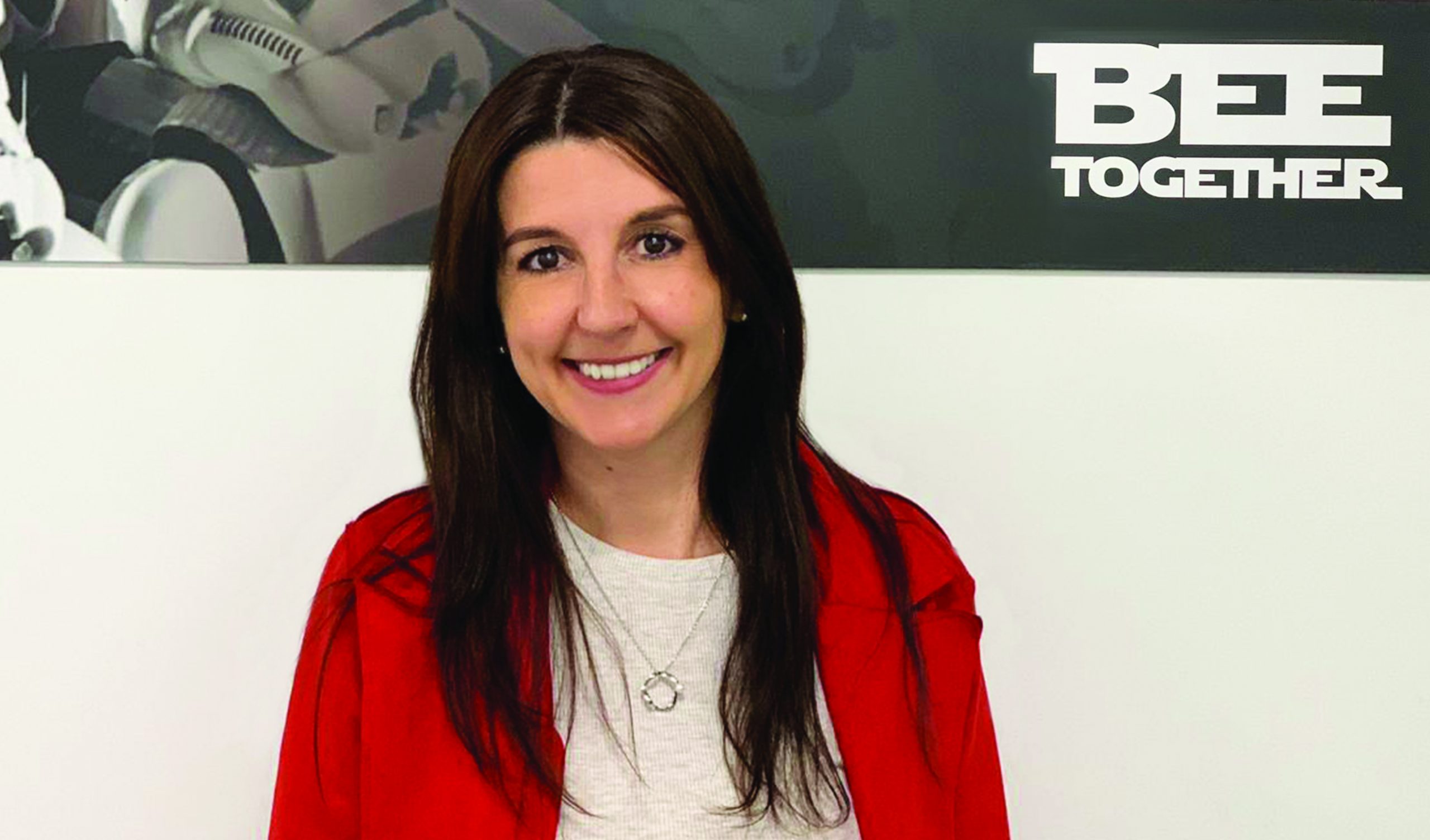 Sandrina Salvado, Head of Human Resources at Bee Engineering, is the author of the article “#MulheresEmTech ”. It was originally published by Human Resources Portugal and can be read below.

We live in an era in which the digital economy and the technology sector are booming. The small number of women in the technological sector is present when we look at the current work teams, of which only some are qualified professionals. On top of this, there are repercussions on the growth and development of the sector itself.

According to Eurostat, 86.7% of students in Portugal in this area are male, while the percentage of Portuguese students is only 13.3%, being below the European average.

However, an interesting fact for Portugal is that it is one of the EU countries where the female presence in the area of ​​Information and Communication Technologies (ICT) is growing the most. The 2018 edition of the “Women in Tech” index revealed that women occupy 16.08% of jobs. However, it remains a minor percentage.

When considering employability in the technology sector, one of the most common ideas is that technology is for male profiles, both in the area of ​​operationalization and innovation. A brief historical analysis reveals that technological evolution is marked by the presence of great woman figures. Did you know that the discovery that led to the development of Wifi and Bluetooth was made by Hedy Lamarr, or that Ada Lovelace is considered the first programmer in history? Today there is an increasing number of influential women in the technology world such as Sheryl Sandberg (Facebook COO), Ginni Rometty (Chairwoman and CEO of IBM), Angela Ahrendts (Head of Apple’s Retail Division), Safra Catz (Chief Executive Officer of Oracle Corporation), among others. If technology is the future and we want the sector to prosper, we need to celebrate women’s success stories and inspire the next generation.

In Portugal, there are more and more projects motivating women to enter the technology area developed by educational institutions, networking groups, companies, among others. Some of the examples are Technovation; Geek Girls Portugal; Women in Tech; Girls in ICT; “Champion for Change”.

I have been working in the ICT sector for about seven years and at the beginning of my career, most of my colleagues were men. In my view, the issue is not about gender difference, but about equal opportunities between women and men. There is a period of learning and adaptation, because, after all, we are all different. The most important thing is to work with people who respect each other, each having space to be authentic and value diversity.

In Bee Engineering’s culture, diversity is something that enriches us and makes us more competitive. It is with great pride that today I see that more and more women are working in technology. At Bee Engineering about 20% of our team of programmers are women. In addition, we have received more and more applications from female professionals, and in the recent Open Day that we organized, more than 50% of registrations were made by women.

Thus, we have already begun to notice that the ICT market is changing. We believe that the gap that still exists between men and women will disappear in the future. The strong demand for talent in this market, combined with the different programs to attract women to higher education institutions, and with the change in mentalities, is bearing the first fruits to bring more women into the world of technology.

So let’s roll up our sleeves, invest in our skills, get out of our comfort zone, and work with passion.

“Girls it´s time to program your future, let´s do IT!”